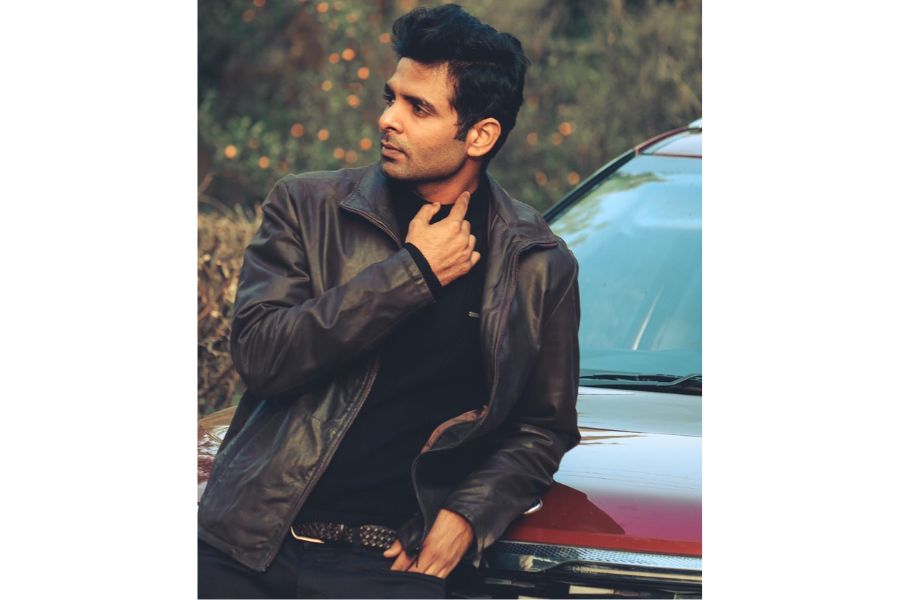 The Way Of Life

You must have noticed that some people randomly get into a specific field, generating huge success out of it.

Although people do not believe in such stories, they think only the focused person gets the best outcomes. But in some cases, you don’t drive your life, your life drives you to the path of success, and everything works in a flow.

Here we are going to talk about a person who had a completely different route to live his life, but his life made him take a few sudden turns, which led him to his path of success.

Today we are going to talk about Veeraj Rao from a small village of Gurugram, Haryana. He has become a well-known actor today, but when he started his career path, he had no thoughts of getting into this field.

Veeraj Rao was born on 26th Oct 1991 in a small village of Gurugram, Haryana. His father is a farmer and used to do mechanical repair work, and her mother is a housewife.

Veeraj completed his schooling at a nearby village school; he used to love plays and has done several plays during his school time during the annual functions.

Although he never thought of getting inside the acting sector.

He studied at KIIT College of Engineering, Gurugram, where he did ECE engineering.

Finding the path to success

After completing his college studies, he joined Wipro. While working in Wipro, one of his cousins asked him about getting into an acting institute. Veeraj encouraged him to get inside it, as it could be a turning point in his life.

That’s when Veeraj took a step further and told his cousin that he’d find a good acting institute for him in Delhi.

While looking for institutes his cousin left the idea of getting into an drama/acting institute, but the good thing was he got a chance to join one by himself; he loved the experience and met his mentor and director, Anup Sir.

He started doing plays there. Veeraj also got a chance to do a short film with Anup sir, named “Ice Cream.” A few months later, he wrote a story named “Ye Mard Bechara” and was looking for a producer. When he met Shivam Aggarwal, producer of Rajkumar Rao starring film 5 weddings, Shivam became the producer, but he was having one thought of bringing a new face to which Anup Sir recommended Veeraj Rao, and he got finalized.

Veeraj’s first film was released on 19th Nov 2021, and his second film, ” Sukrdosh,” is on a post, hopefully going to be released this year.

See, that’s how a single turn in life changes your whole story.

Tilohri – A Indian Fashion Label Creating Contemporary Western Silhouettes with Indian Fabrics and Natural Dyes; and in all sizes