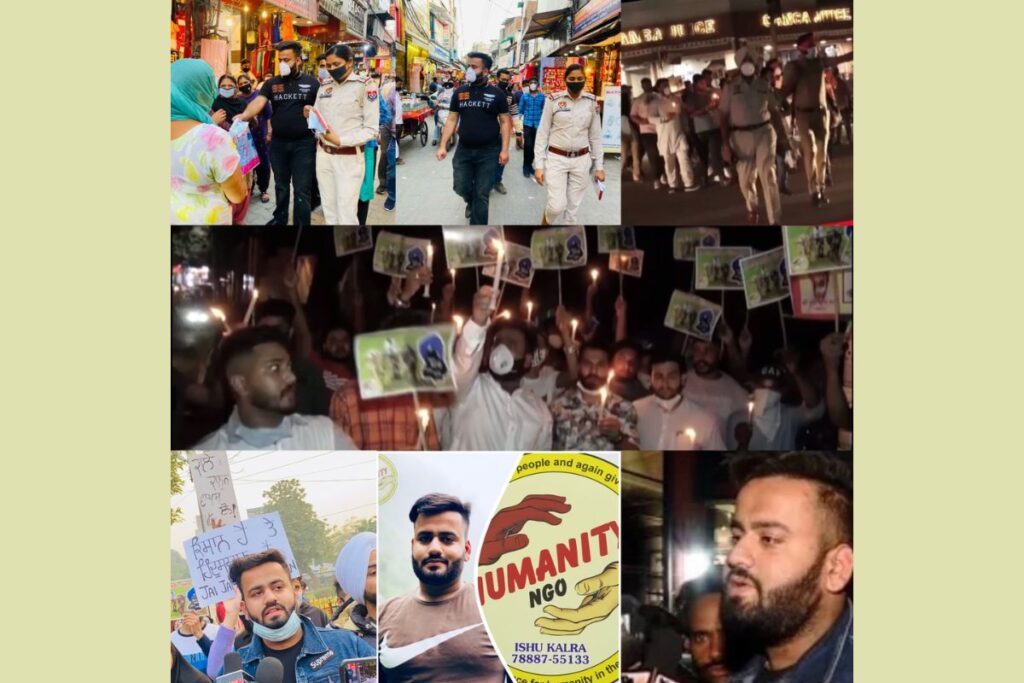 June 24: As we all know, Ishu Kalra is one of the most liked personalities; we would like to introduce the humanity server, Ishu Kalra. He is from Jalandhar Punjab and gets the offer from the Bollywood film industry’s

Moreover, Punjabi industry stars Like Nimrat Khaira, Mankirat Aulakh, Janni, B Praak, and Bollywood stars like Darshan Raval Treat him like a brother moreover, even our Entire Cricket Eternity loves the guy named Ishu Kalra it’s a very proud thing for all of us but Ishu Kalra never thinks to Amaze he loves to live simple lives as the passion he does businesses of his own of Electrical Goods He Treats Everyone Like a he is same as them he is a very comfortable person as we have ever seen.

The works of Ishu Kalra as President of Humanity NGO have been taken as family cases. However, without any political help involved, Ishu Kalra solved the issues on a personal level. Most usually, that type of work is impossible to be done without political support, but Ishu Kalra always does as he wills to serve the nation on his own.

Everyone would like to know about Ishu Kalra. How he started the good deeds, and in a very short time, he achieved many things. He directed Youth Towards Humanity, organized big-level meetings he gave speeches to youth. His words work as a motivation to others, and now, at the current time, Humanity NGO is all over Punjab, And Thousands of Youth Are joining the NGO.

And Would Like to Serve The nation asIshu Kalra is doing.

Ishu Kalra’s works are even liked by international tennis player Sania Mirza and many more. His status has reached so high that even people thought he could be the industry’s future even though he gets so many opportunities to work in web series. Bhumi Pednekar invited herself, but Ishu seemed happy as he was living life as he took the youth on the right path. People would be jealous of him. Still, this jealousy factor turned out very much to raise difficulties for Ishu.

But Ishu Kalra says, “I will never stop serving the nation no matter who thinks what. I am not doing it if somebody is thinking of its for fame. It’s ok, because of me. Someone is smiling. Then yes, I like the fame, and I will always fight for human rights. I will never let anything wrong happen, no matter what it costs me. Humanity is the first religion for Everyone. If you can’t follow the religion of Humanity, your worship of God is nothing. Always Think of other People Before you do wrong, maybe someday you will find Someone To help the same you did to others. 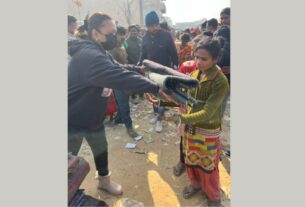 Renting is the new Trend – for one-time wear dresses