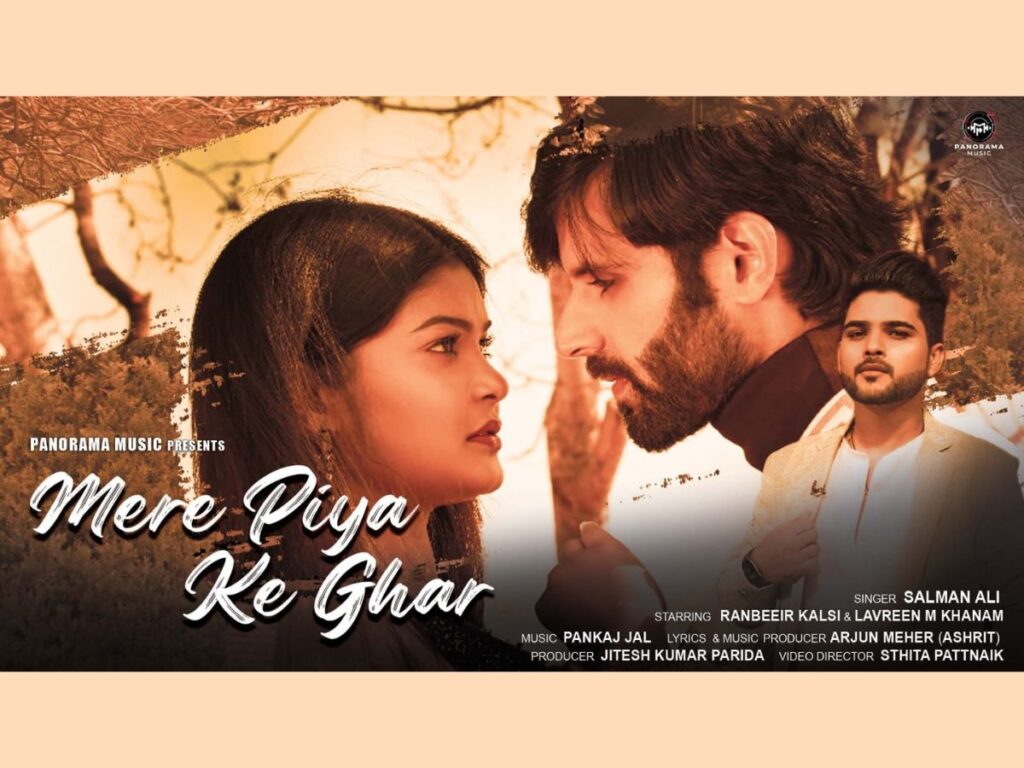 The song, which is entirely shot in Bhubaneswar and Cuttack cities in Odisha, stars Ranbeeir Kalsi and Lavreen Khanum in the lead role. The song is written by Arjun Meher Aka Ashrit and composed by Pankaj Jal.

“I love the song Mere Piya Ke Ghar, and it is close to my heart,” said Salman Ali. “Both Meher and music composer Pankaj Jal have worked hard for the overwhelming success of the song. I wish that people like Jitesh Kumar, who has made this music video, must enter Bollywood to showcase their talent.”

“When Meher approached me for this project, I readily agreed to it. The song is beautifully sung by Salman Ali and picturised at the breathtaking locations across Bhubaneswar and Cuttack in Odisha,” said Jitesh Kumar.

Babloo Bachelor Made a Good Start at the Box Office